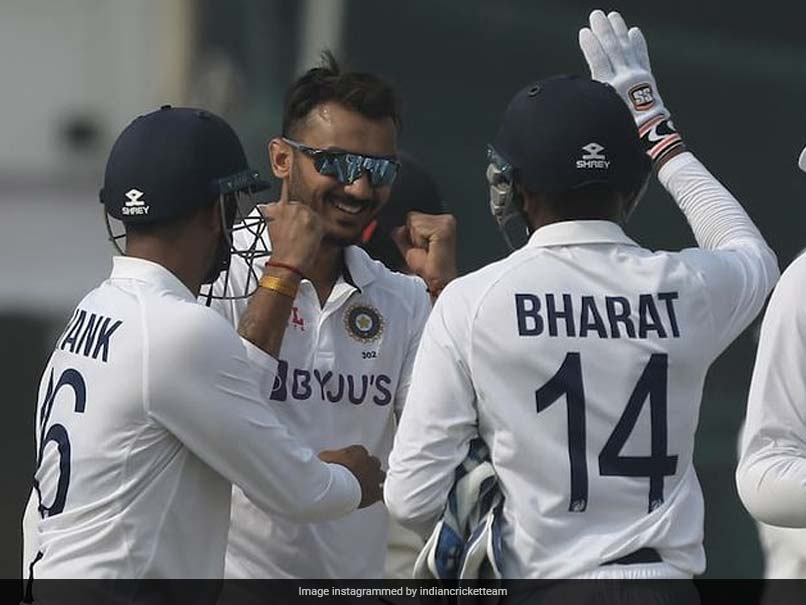 Indian spinner Axar Patel was added to Team India’s squad for the second Test against Sri Lanka set to be played in Bengaluru, the Board of Control for Cricket in India said in a statement. “The All-India Senior Selection Committee has added Axar Patel to India’s squad for the second Paytm Test to be played from 12-16th March in Bengaluru. The all-rounder has completed his rehab and has been cleared by the BCCI Medical Team,” the statement said. According to the statement, Axar was declared fit after completion of his “rehab”.