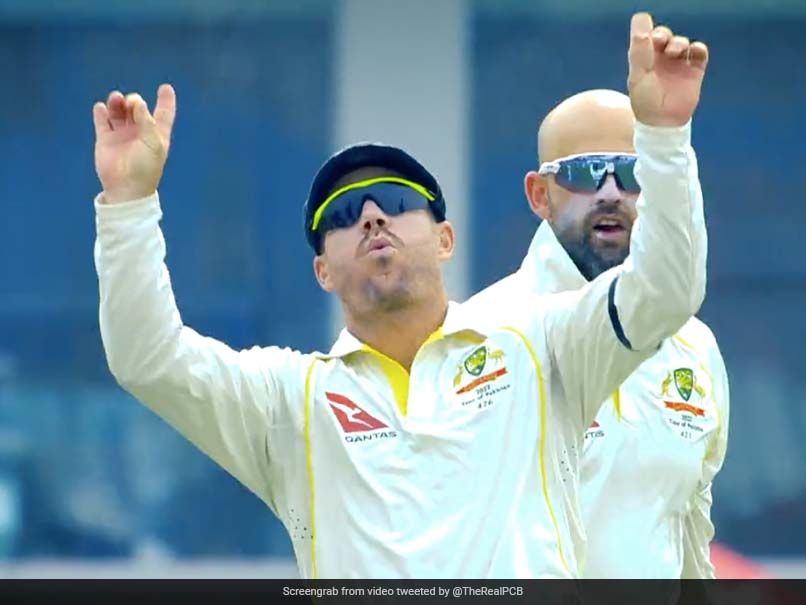 With the first Test between Pakistan and Australia meandering towards a draw on a placid track in Rawalpindi, Aussie opening batter David Warner decided to have some fun on the ground. In a video shared by the Pakistan Cricket Board on its social media handles, Warner can be seen breaking into impromptu jigs whenever the camera was on him. He also showed off some “bhangra” skills, a folk dance form that is native to the Pakistani and Indian states of Punjab.

Watch: David Warner lights up day 5 of Rawalpindi Test with his on field antics

The high scoring match saw both Pakistan and Australia score in excess of 400 runs in their respective first innings. The hosts are on 191 for no loss at tea on the final day with Pakistani opening batter Imam-ul-Haq on the cusp of scoring centuries in both innings of the match. He had scored 157 in the first innings and is currently unbeaten on 89.

Warner himself scored 68 runs in the first innings and was involved in a 156-run stand with fellow opener Usman Khawaja.

The pitch for the first Test had almost no assistance for bowlers, although the Pakistani spinners did get some purchase. Left-arm spinner Nauman Ali picked up 6 wickets.

Paceman Shaheen Afridi impressed with his swing and pace on a flat deck and picked up 2 wickets.

Pakistan vs Australia: David Warner Shows Off His ‘Bhangra’ Skills On Day 5 Of Rawalpindi Test. Watch